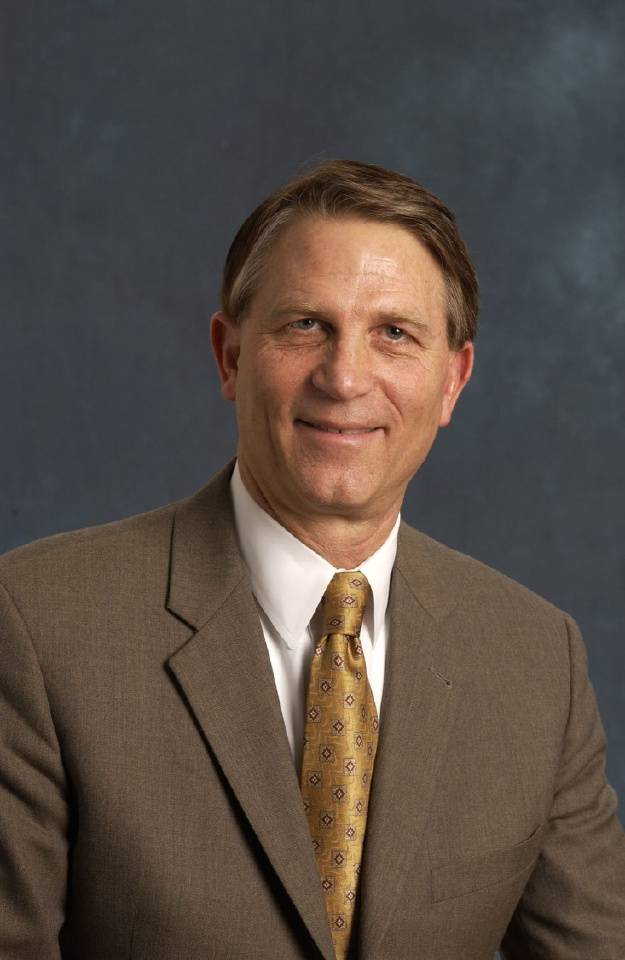 Vice Chancellor Sweet leads local, state, national and international strategic innovation and initiatives and supervises the development and implementation of a campus-wide compliance program. He has supervisory responsibilities for the Director of Institutional compliance.